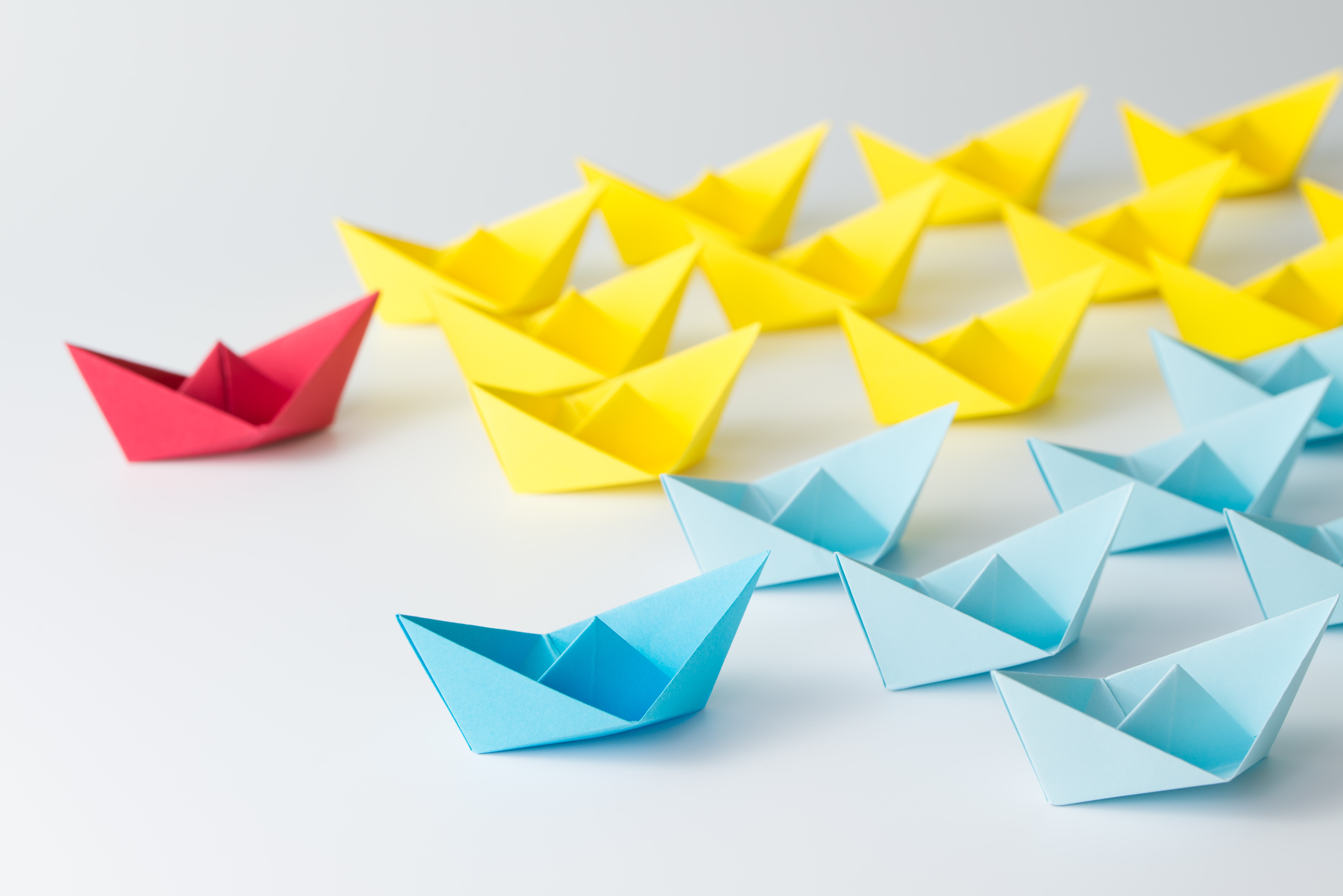 Non-compete obligations are “must-haves” in many M&A transactions. But one wants to be precise.

While there is a strong case for preventing founders and management from setting up competing businesses, the case is much weaker for restrictions on institutional investors who wish to invest in the same sector. In fact, only 3% of the over 600 shareholders’ agreements (dated between 1996–2020, covering more than 60 jurisdictions) that MARTINI has analysed include investor non-competes, excluding joint ventures.

However, we found little correlation between the prevalence of an investor non-compete and factors such as jurisdiction, industry or size of the stake.

All shareholders, including Infinity Ventures and Vertex, agreed not to be a director, be engaged or interested in any competing businesses that provide dating and live streaming software in certain jurisdictions, while they remain as shareholders and for a period of 6 months after exit.

Institutional investors, including Warburg Pincus, Sequoia Capital, Standard Chartered and Hillhouse, agreed not to invest in any courier services businesses in the PRC, while it holds not less than certain percentage of the company’s shares (ranging between 0.5% to 1%).

You can read the deal terms of these two transactions in the Martini app.

14.2  None of the Shareholders shall, whilst it remains a shareholder of the Company and for a period of six (6) months thereafter, in any Relevant Capacity directly or indirectly do or permit any of the following to be done without the prior consent of the other Shareholder(s), save as otherwise specified in this Agreement:

(b)  solicit or entice away or attempt to solicit or entice away from the Company any person who is a Director (other than a Director appointed by that Shareholder), officer, manager or employee of the Company or any of its subsidiaries whether or not such person would commit a breach of his contract of employment by reason of leaving such employer;

(c)  either solely or jointly with or in partnership or be concerned as a director in any company or on behalf of any other person directly or indirectly carry on or be engaged or interested in any business in competition with the Company in the Field or assist with technical advice in relation to any such business in the Field; and

(d)  cause or permit or suffer any of its subsidiaries or any other person directly or indirectly controlled by it to do any of the acts specified in Clauses 14.1 or 14.2.

"Business of the Company" is defined as business of investment holding and other investment related activities of the Company, including business in the field of (a) dating software, websites or applications within Southeast Asia, Taiwan and/or Korea, and (b) live streaming software, websites or applications within Taiwan and/or Indonesia, both of which are the business carried on by the Company’s Subsidiaries, and other areas or coverage that may be approved by the Board in accordance with Clause 7.1 (collectively, “Business”).

14.1 Subject to clause 14.3, each Shareholder shall not (and shall procure that its Affiliates shall not), without the prior written consent of the A and B Shareholders, either alone or jointly with, through or as adviser to, or agent of, or manager for, any person, directly or indirectly:

(a) carry on or be engaged, concerned or interested in or assist a business which competes, directly or indirectly, with the Business as carried on at any time during the term of this Agreement (unless otherwise agreed by the Shareholders);

14.2 The restrictions contained in clause 14.1 shall apply to a Shareholder and its Affiliates until the end of the period of two years from the date on which such Shareholder ceases to be a party to this Agreement.

14.3 Nothing contained in clause 14.1 shall preclude or restrict a Shareholder or any of its Affiliates from:

(a) acquiring control of a company or business which has as an incidental part of its activities an activity which would be prohibited by this clause (a “Competing Business Portion”);

(b) holding not more than 5% of the issued share capital of any company which competes with the Business whose shares are listed on a recognised stock exchange;

(c) offering any service or goods similar to those previously supplied as part of the Business but subsequently discontinued and not supplied by any Group Company at the time when the similar service or goods are offered;

(d) continuing to carry on or be engaged, concerned or interested in any business or person that, prior to a change in the scope of the Business agreed in accordance with this Agreement, did not compete with the Business, but thereafter competes with the Business as a result of such modification

A physicist turned data scientist. Tom is a Ph.D. research scientist with a decade of experience in theoretical and applied research. Formerly a research scientist at the University of Munich and the Agency for Science, Technology and Research of Singapore. 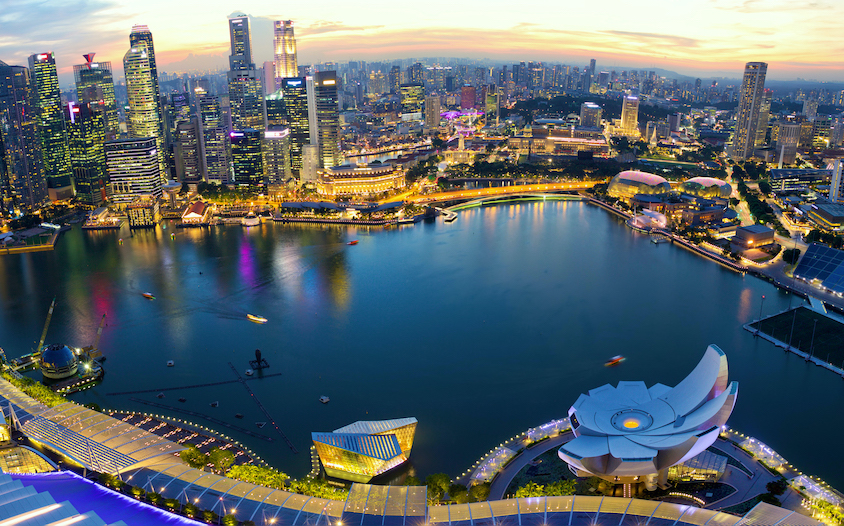 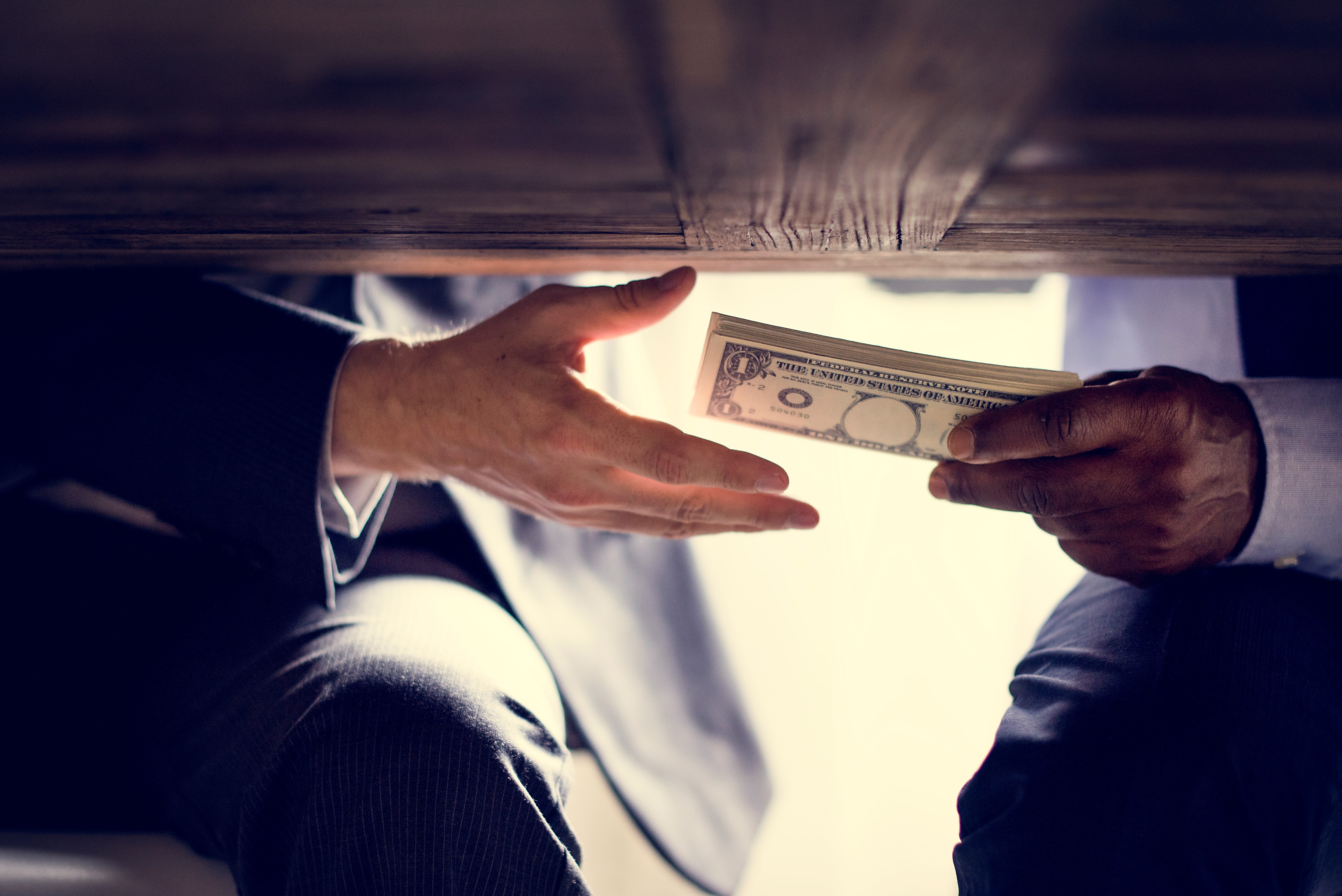 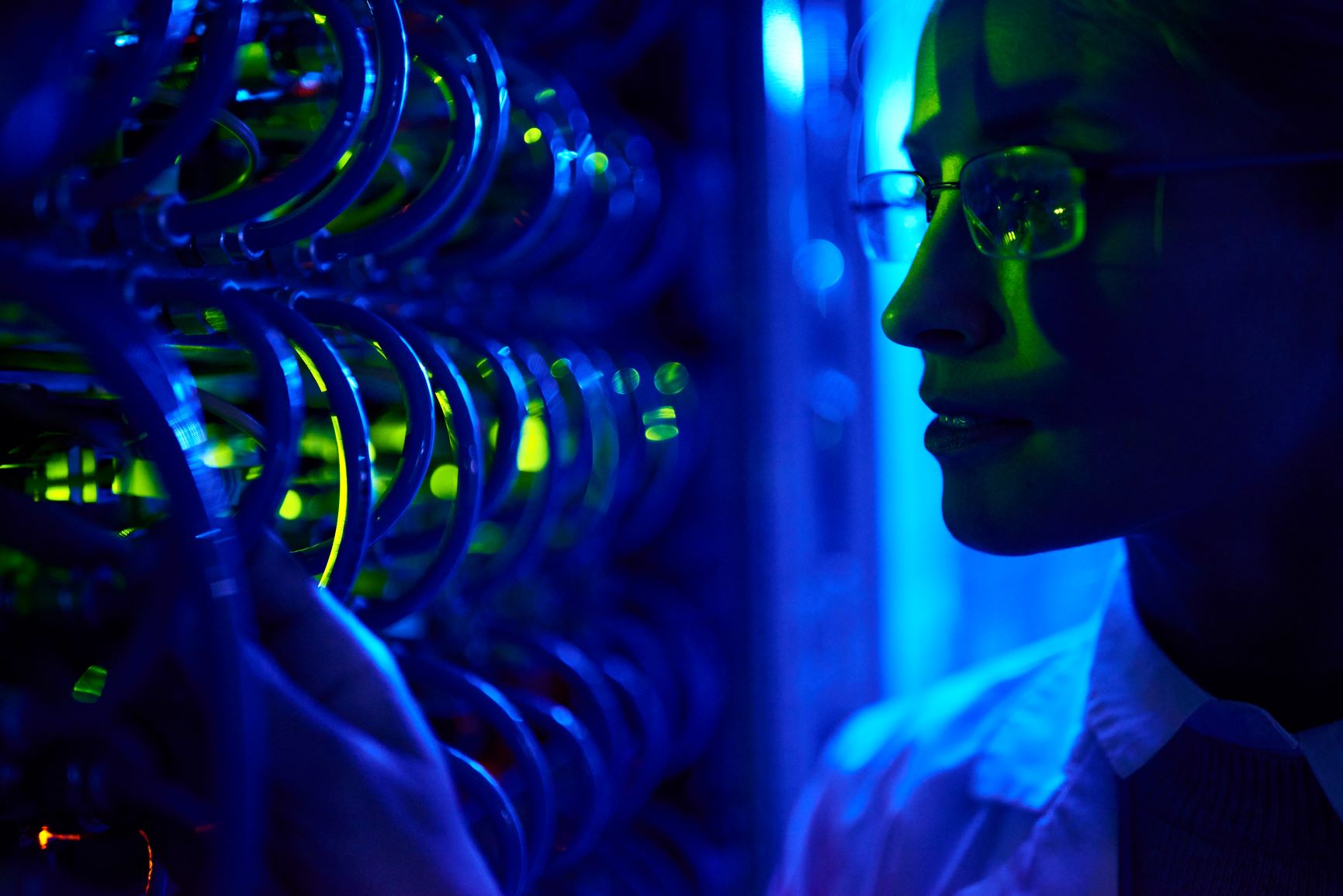